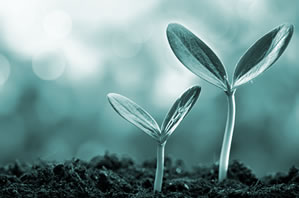 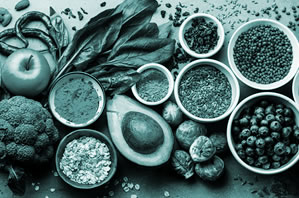 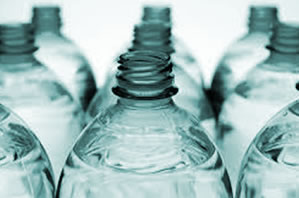 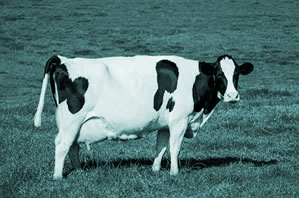 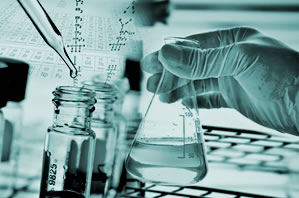 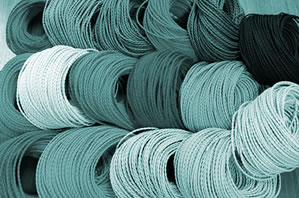 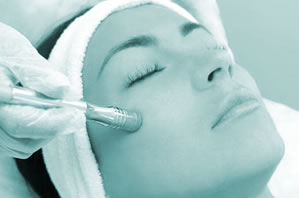 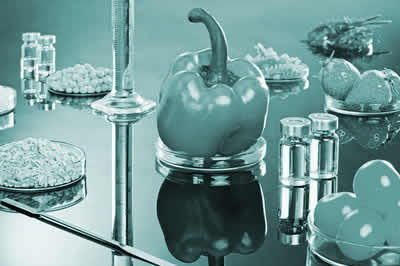 Extracts of brown seaweeds are widely used as organic fertilizers for their plant health-promoting effects and have been proven to greatly affect crop productivity by promoting greater rooting, shoot and bud development, seed and pollen germination, pollen tube growth, chlorophyll output, and photosynthesis, ultimately providing a better return for the farmer.

Seaweed has been a staple food source in the far East for millennia. Seaweed has a 10-30% protein content, similar to soy protein, is one of the only vegan foods which also have EPA and DHEA, contains long chain omega-3 fatty acids, and contains compounds proven to be antitumor, antiviral, anticoagulant, mucus protecting, LDL cholesterol reducing, anti- inflammatory, anti-hypertension, and antioxidant.

Seaweed can be refined and processed into marine degradable bioplastics to replace the 8 million tons of plastics deposited and polluting our oceans every year.

As a renewable energy resource, biomass is far away the global leader in productivity beyond, solar, hydro, geothermal, and more. Seaweed is the world’s most productive and sustainable biomass, with the potential to grow 3 ft per day without the need for freshwater, terrestrial land, fertilizer, or pesticide.

As a livestock feed, seaweed can be substituted up to 25% of the daily diet and provides an excellent source of protein and other nutrients. Additionally, seaweed has been shown to have anti-viral, anti-bacterial, anti-inflammatory, and anti-methanogenic properties.

In laboratory studies, fucoidan, a n extract of brown algae inhibits inflammation and kills cancer- and disease-causing cells. It also boosts the immune system and works as an antioxidant that stops unstable molecules called free radicals before they can cause nerve damage, according to studies cited by Memorial Sloan Kettering Cancer Center.

Seaweed fibers can be woven into various textiles with an appealing sleek feel. These same fibers are also used in bandages, particularly for large wound and burn dressings.

Seaweed and seaweed extracts as ingredients provide the skin with moisture, promote blood circulation, activate cell renewal and metabolism, have an anti-inflammatory effect, and increase the skin’s resistance to UV light for an antiaging effect.

As an additive, you can find seaweed in many of your common daily goods including toothpaste, ice cream and more, as it acts to emulsify, stabilize and thicken your favorite products.