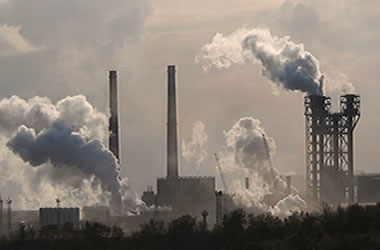 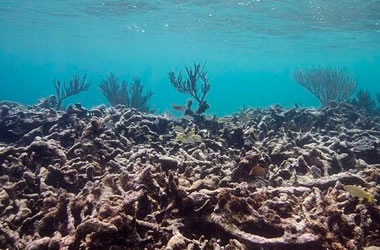 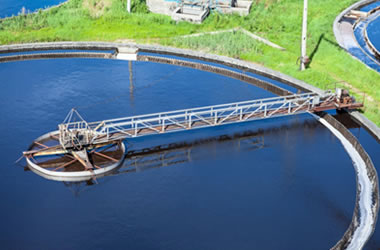 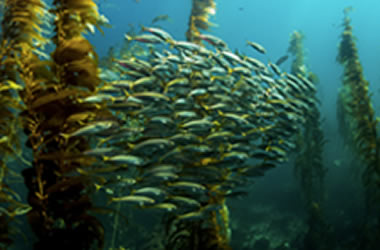 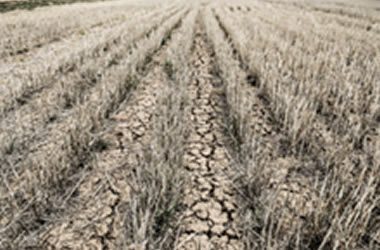 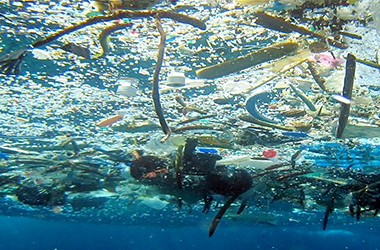 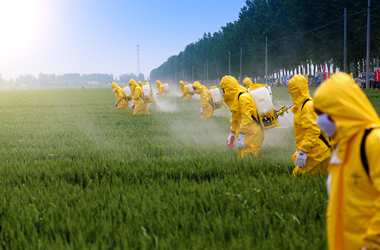 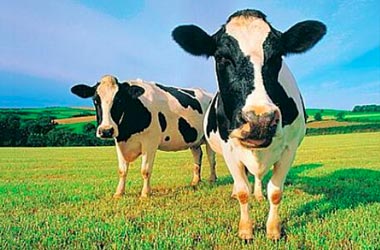 Seaweed is one of the most productive primary producers on the planet with the potential to draw down carbon 14% faster than tropical rainforests while returning much needed oxygen to the ocean ecosystem.

Seaweed uses many of the ocean acidification causing compounds as nutrients and returns oxygen to rebalance our oceans and help fight events like coral bleaching.

Rivers, cities, ports, harbors, fish farms, and more pollute the ocean. Seaweed farms can act as a sponge to clean a polluted area or stop it before it starts.

Our wild fisheries peaked over 25 years ago and we continue to fish our oceans to extinction. Seaweed farms provide habitat where none existed before – turning ocean deserts bare of life into offshore oases.

Seaweed grows without the need of freshwater, is 30 times more productive than corn from a biofuel perspective, and has a similar protein makeup as soy. If we could replace just the corn grown for ethanol in the U.S. and soy as an additive, we could save over 50 TRILLION gallons of water per year.

30 million acres of corn are grown for ethanol only in the U.S. We could replace that energy with only 1 million acres of seaweed and return that land for higher value food crops or return to forests.

Seaweed is a carbon neutral fuel source that could help offset billions of tons of CO2 caused by fossil fuels every year.

8 million tons of plastic end up in the ocean every year destroying ecosystems. Bioplastics from seaweed are made to disappear when they return to where they came from.

Seaweed, high in micronutrients and phytohormones, acts as an incredible biostimulant for terrestrial crops increasing yield and decreasing stress, allowing for reduced fertilizers.

While helping plant resilience, seaweed extract acts as an organic pesticide reducing the need for pesticide.

Seaweed is a USDA certified organic food and agricultural input helping decrease the need for fertilizers and pesticides and increasing the amount of organic foods available for you.

When added to the diet of ruminants, the seaweed Asparagopsis Taxiformis has the potential to reduce methane expulsion by up to 99%! Estimates from the United Nations indicate that methane accounts for 44 percent of all greenhouse gas emissions from livestock production.